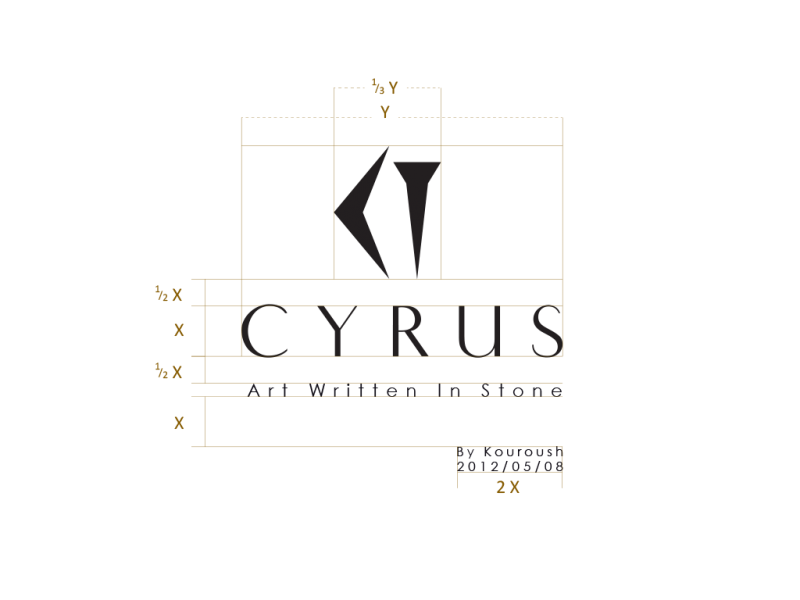 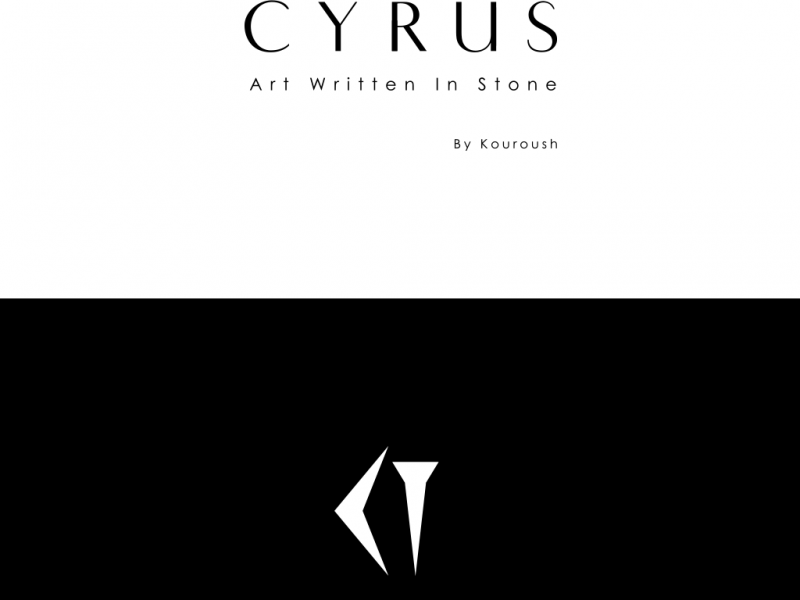 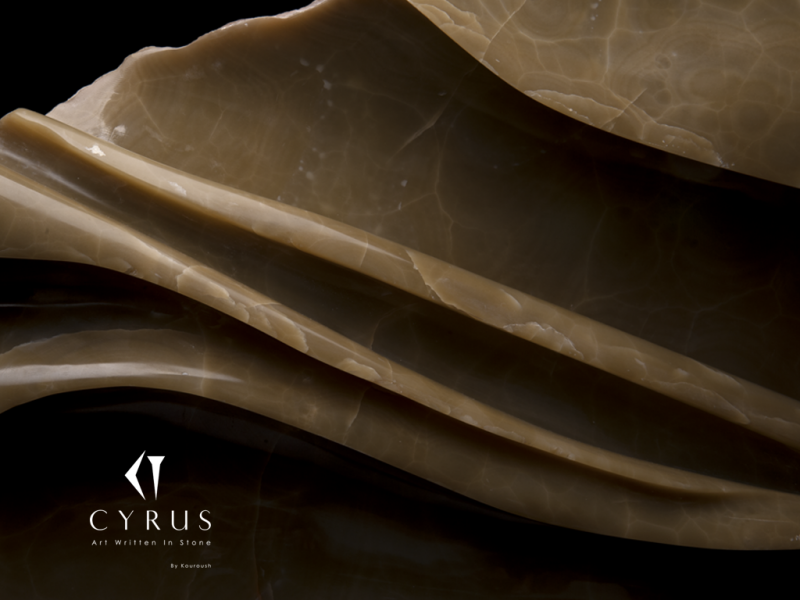 Kūruš; New Persian: کوروش Kurosh  ; c. 600 or 576 – 530 BC), commonly known as Cyrus the Great . and also called Cyrus the Elder by the Greeks, was the founder of the Achaemenid Empire. Under his rule, the empire embraced all the previous civilized states of the ancient Near East, expanded vastly and eventually conquered most of Southwest Asia and much of Central Asia and the Caucasus. From the Mediterranean Sea and Hellespont in the west to the Indus River in the east, Cyrus the Great created the largest empire the world had yet seen. Under his successors, the empire eventually stretched from parts of the Balkans (Bulgaria-Pannonia) and Thrace-Macedonia in the west, to the Indus Valley in the east. His regal titles in full were The Great King, King of Persia, King of Anshan, King of Media, King of Babylon, King of Sumer and Akkad, and King of the Four Corners of the World.

Cyrus the Great is also well recognized for his achievements in human rights, politics, and military strategy, as well as his influence on both Eastern and Western civilizations. Having originated from Persis, roughly corresponding to the modern Iranian province of Fars, Cyrus has played a crucial role in defining the national identity of modern Iran.Cyrus and, indeed, the Achaemenid influence in the ancient world also extended as far as Athens, where many Athenians adopted aspects of the Achaemenid Persian culture as their own, in a reciprocal cultural exchange.